We met down at the metro station in front of the Coliseum a little before what we planned. It was a little crowded so it was easy to mingle in with the other bystanders. Once we made eye contact we moved inside the subway station and up the mechanized stairs leading to the first floor exit.
Music was playing in the distance coming from a demonstration that was about to begin later on that day. A good selection which I enjoyed throughout this wonderful same sex marriage proposal.
It was a crowded day by the Colosseum but we were able to find a small private angle view for the proposal. I stood at a distance to capture the spontaneous moment. A beautiful union which led to wonderful yes! 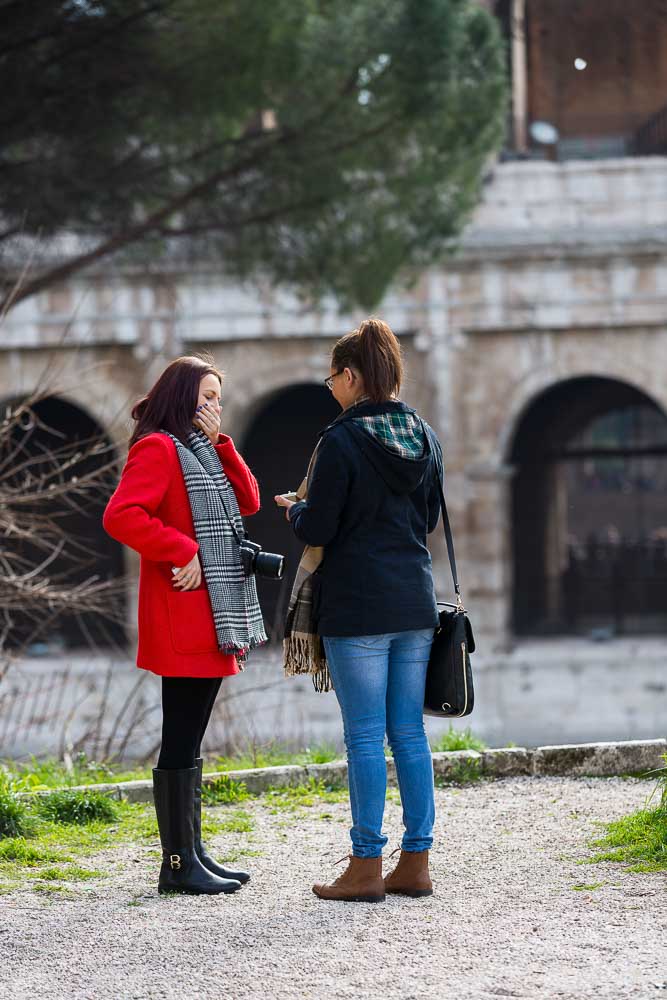 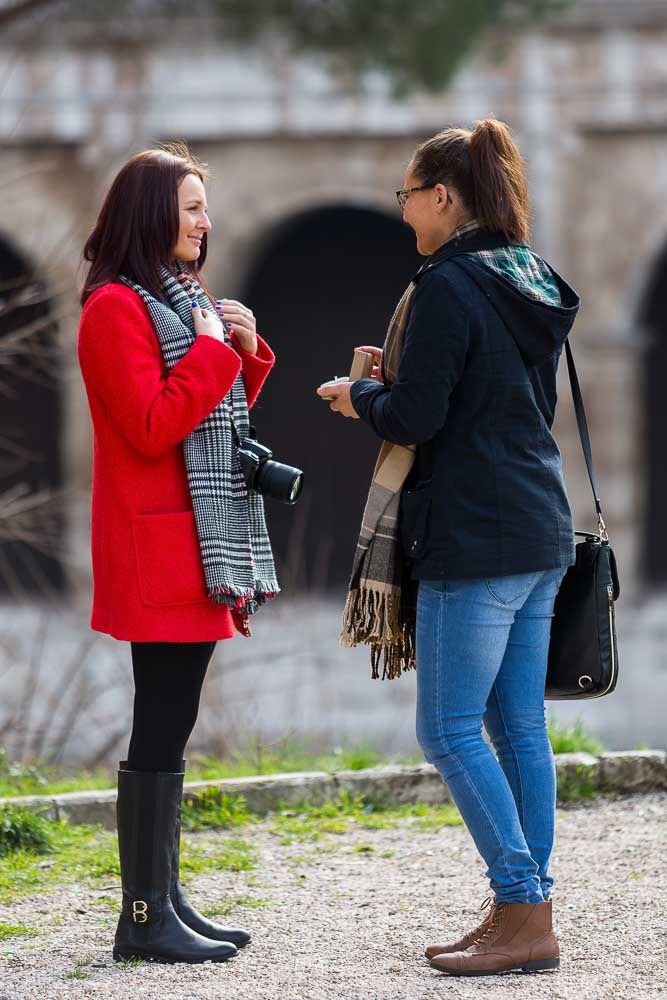 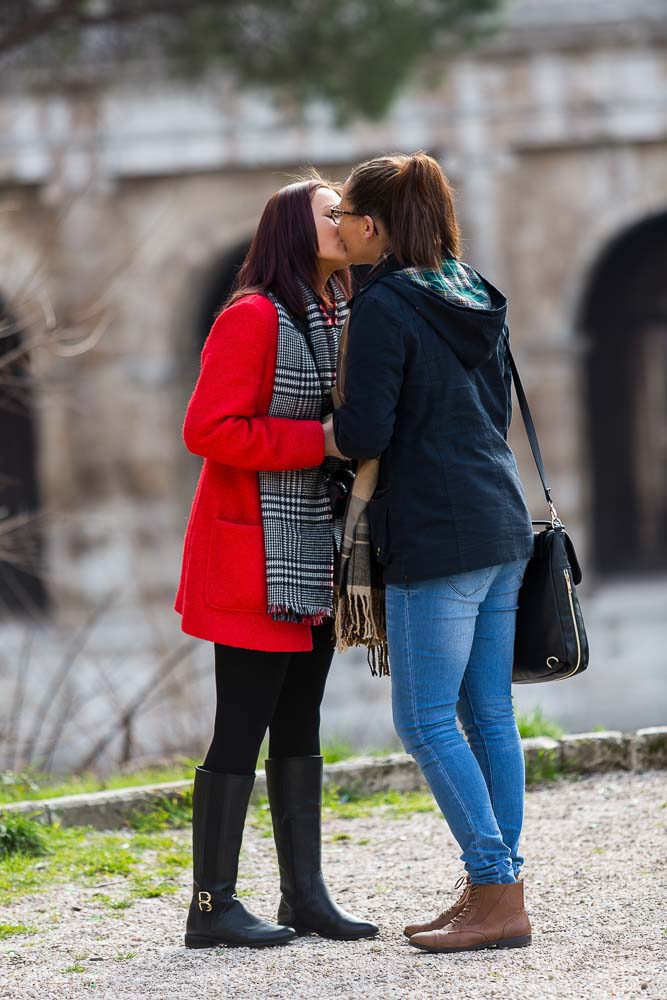 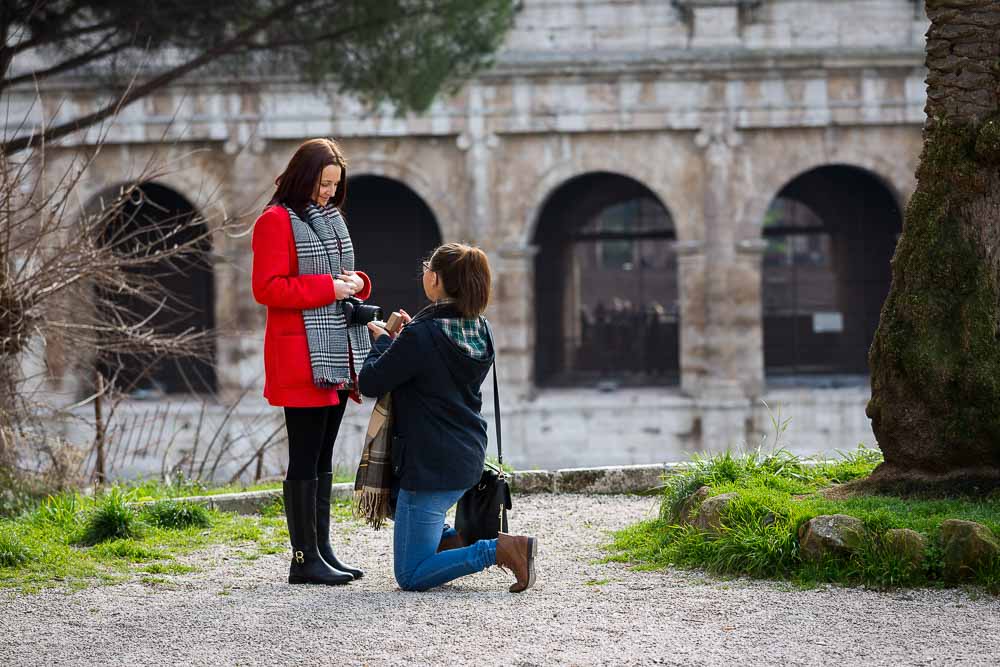 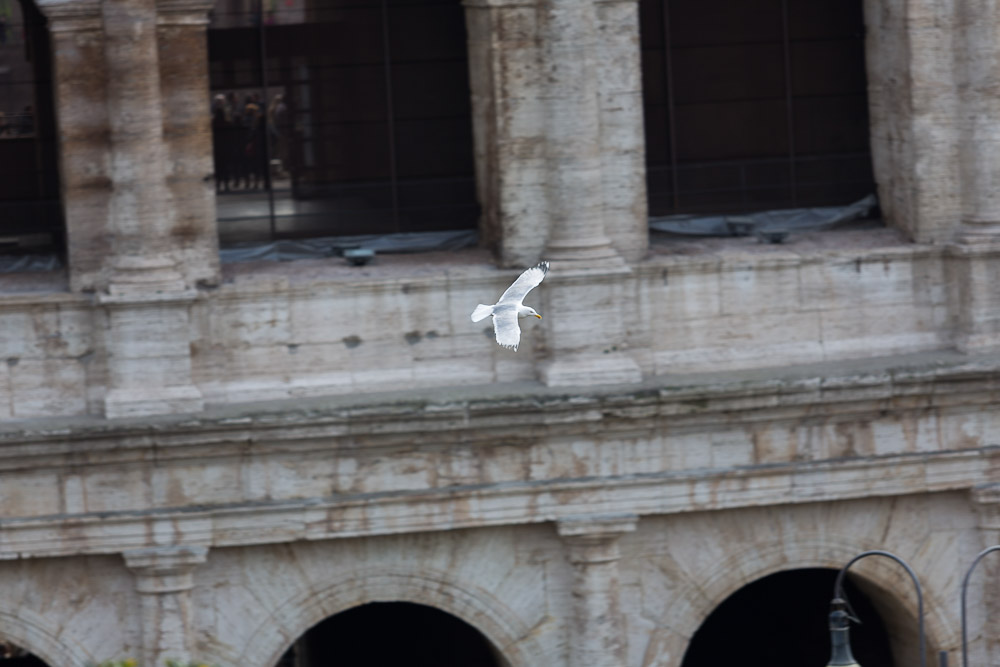 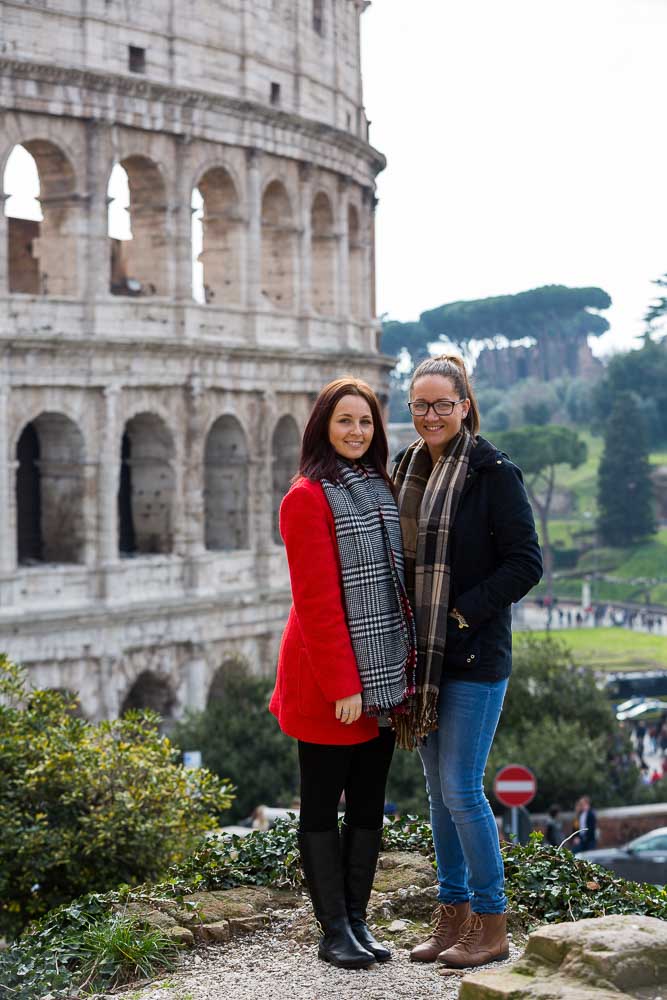 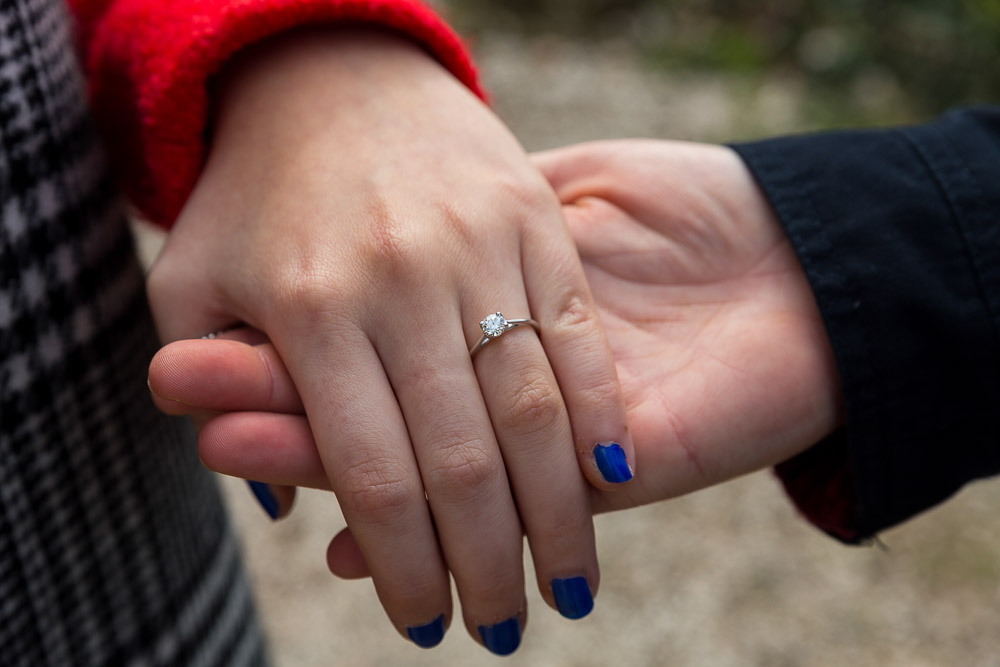 Curated imagery by the A. Matone Rome photographer studio. Check out the Portfolio for more lifestyle photography. Start here to learn more about our sessions. For prices and bookings please Click here. 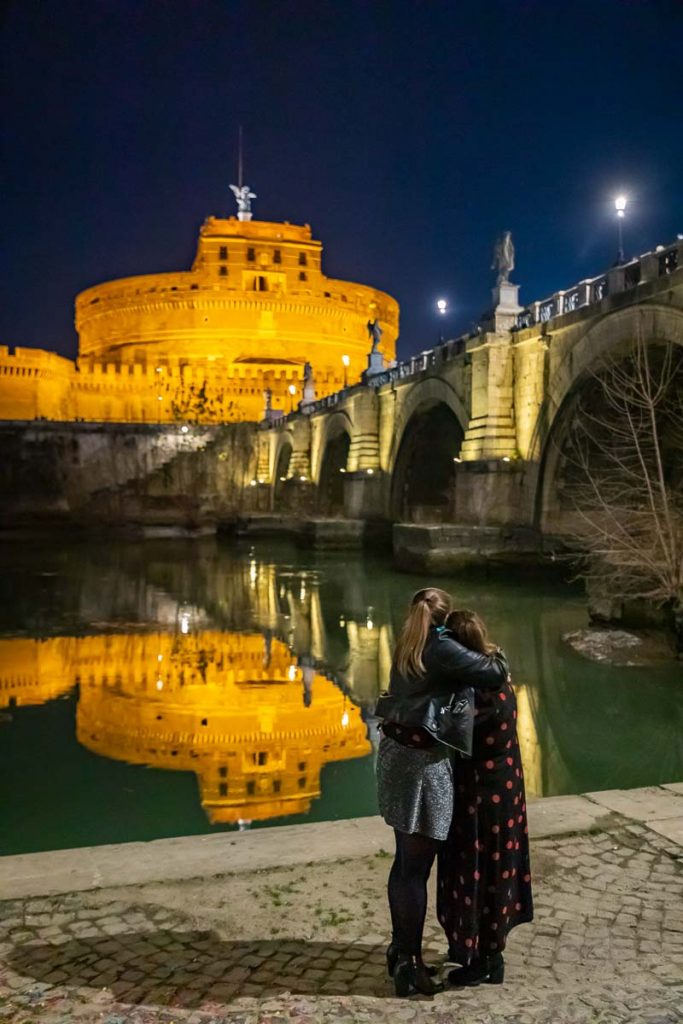