From the roman Pantheon to the Colosseum

Capturing some great photos of walking around together visiting the city of Rome. Starting the couple photo session from the roman Pantheon; taking nice portrait pictures underneath the oculus and in the main square. Searching for the right angle and pose the get the right shot. Then making our way on foot towards the Trevi fountain. Shooting pictures along the way, in front of Montecitorio and under the portico found in the square. Passing through Galleria Alberto Sordi to get some nice shots of the mosaic ceiling and lead away light post lines.

Finally reaching the Trevi fountain to get some photos sitting by the water edge. And then up above the fountain. Before having the car arrive to take us to the roman Forum. Taking some nice portraits under a large marble statue and by the staircase. As well as over the ancient roman ruins. Then heading over to the roman Colosseum to conclude our photography session! 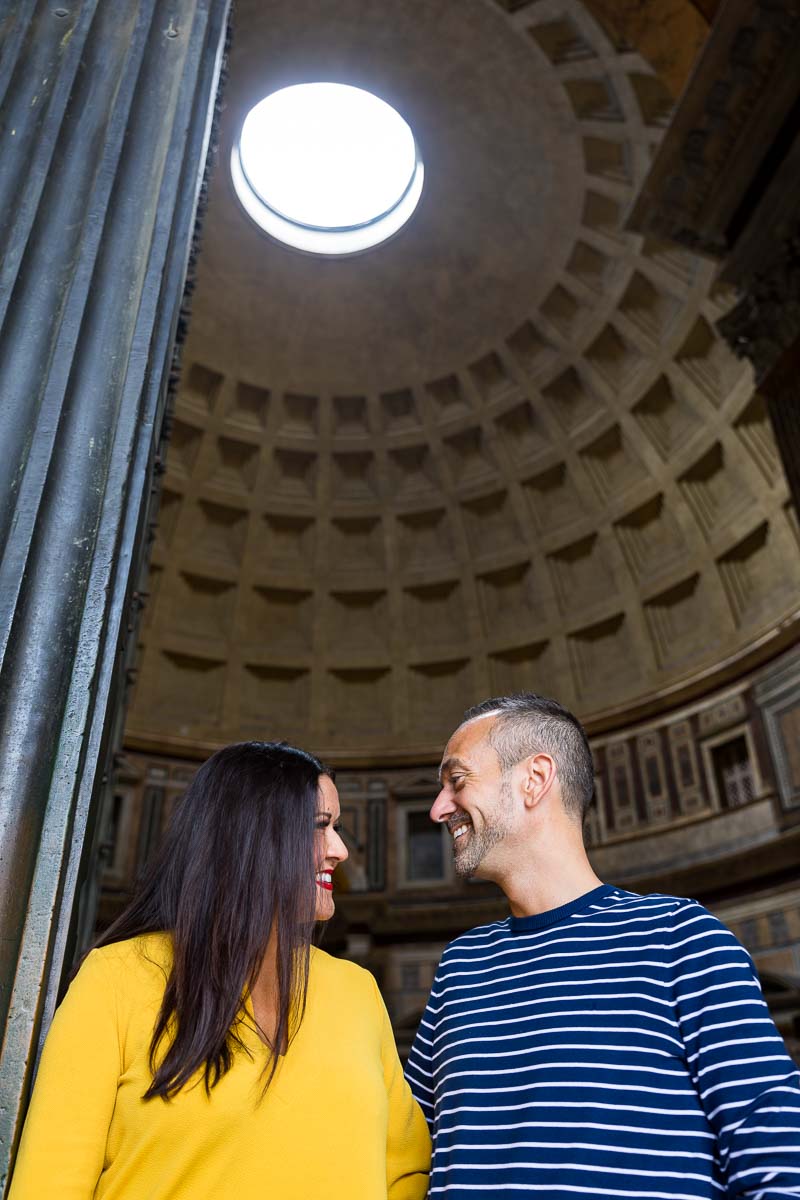 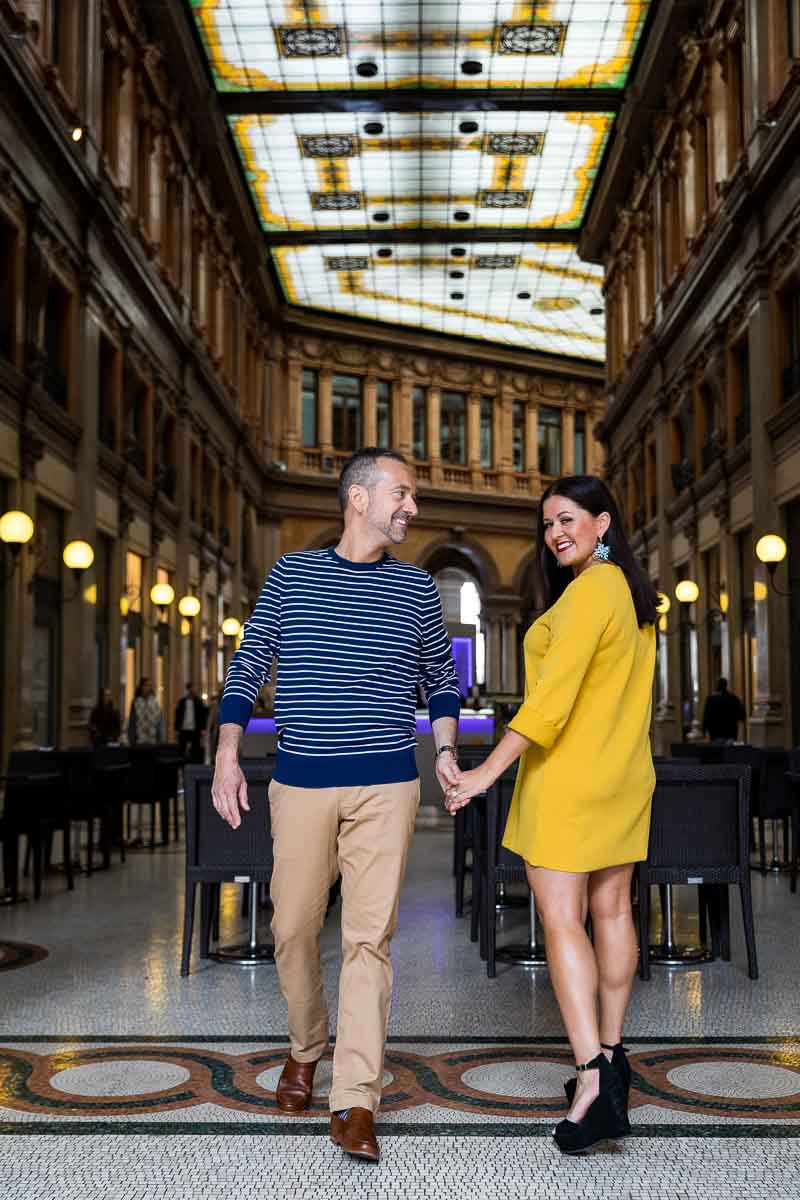 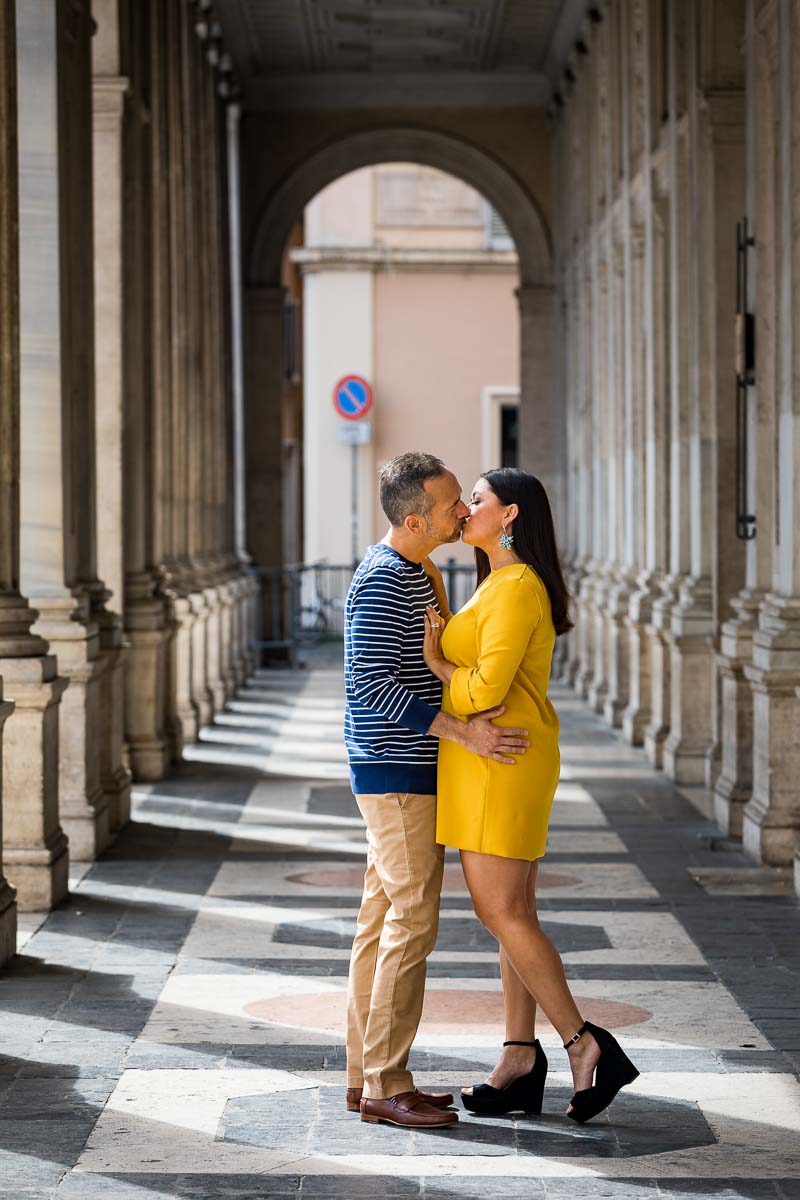 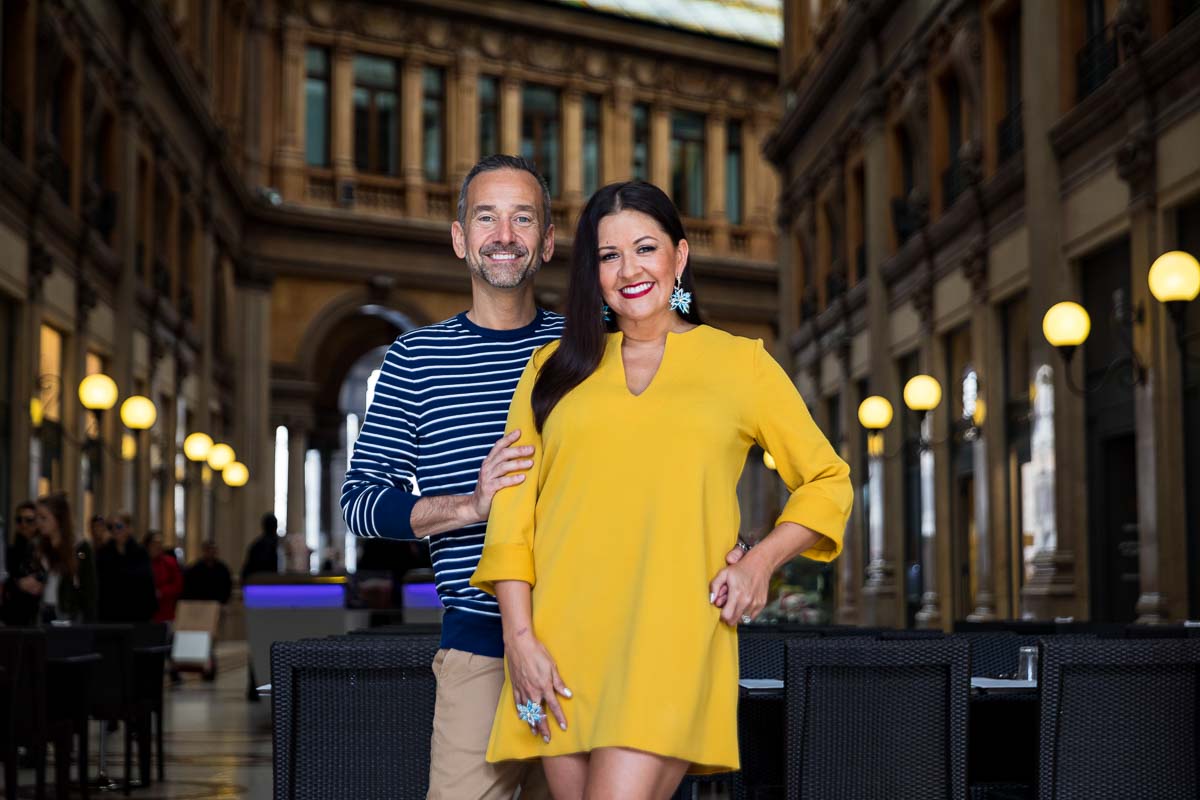 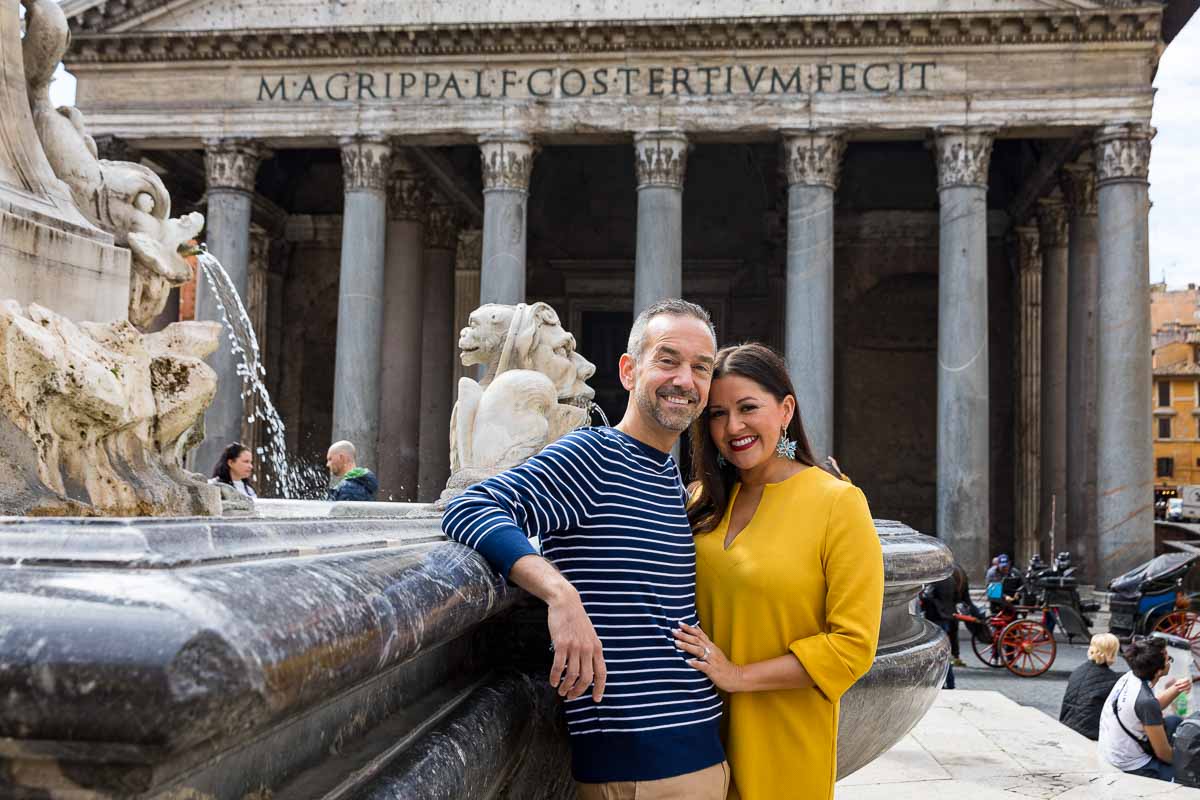 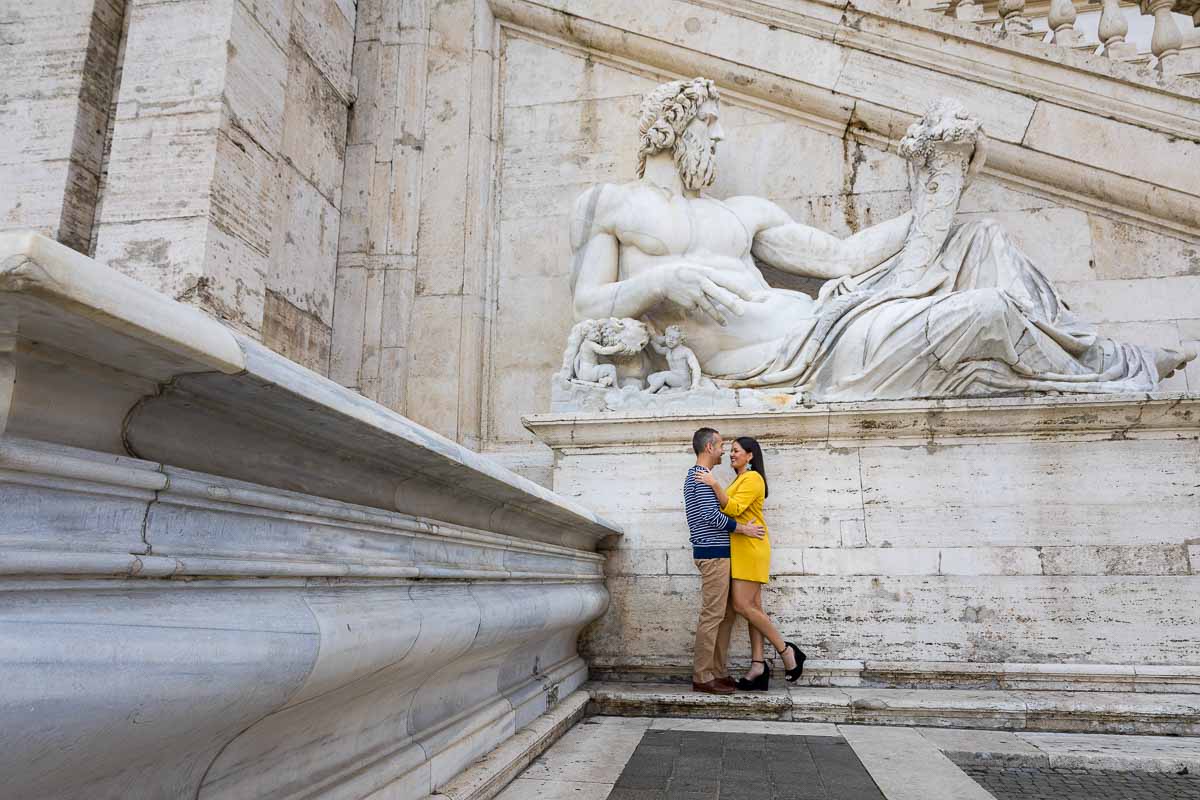 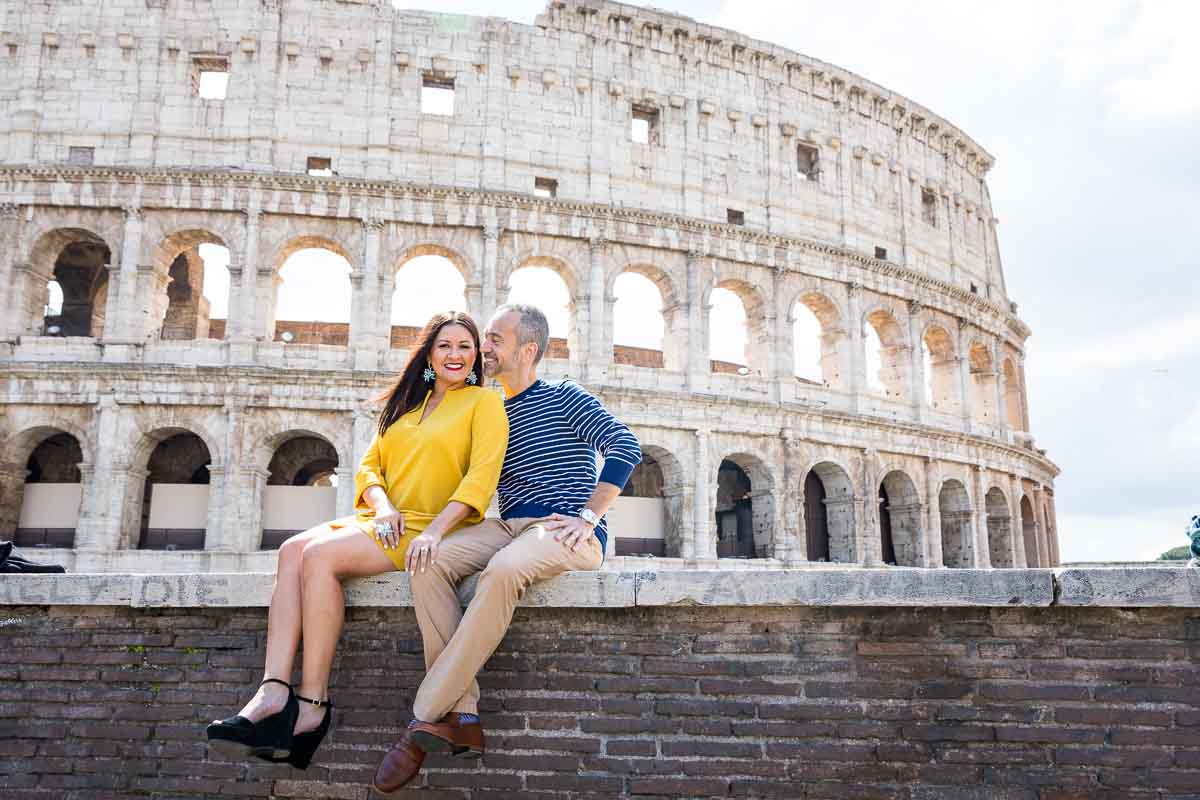