In the city of Rome

We started this engagement photo shoot like most other session. Little did we know that at the end of the shoot the Big question was going to be asked! So we began visiting the Roman Forum after a brief car ride. Where we found so many wonderful locations to shoot in. Starting with the ancient monuments of the Roman city remains. Then a large marble stair case. As well as roman statues and columns and breathtaking views over the Rome rooftops.
Then we made way to the Colosseum  heading for a more calm location overlooking the monument from a distance. Snapping some nice silhouette shots as well as candid fun photography.
But our last stop was clue! With a very scenic and romantic wedding marriage proposal overlooking the ancient Rome skyline. Topped off with a nice water puddle reflection which made the scene extra scenic! 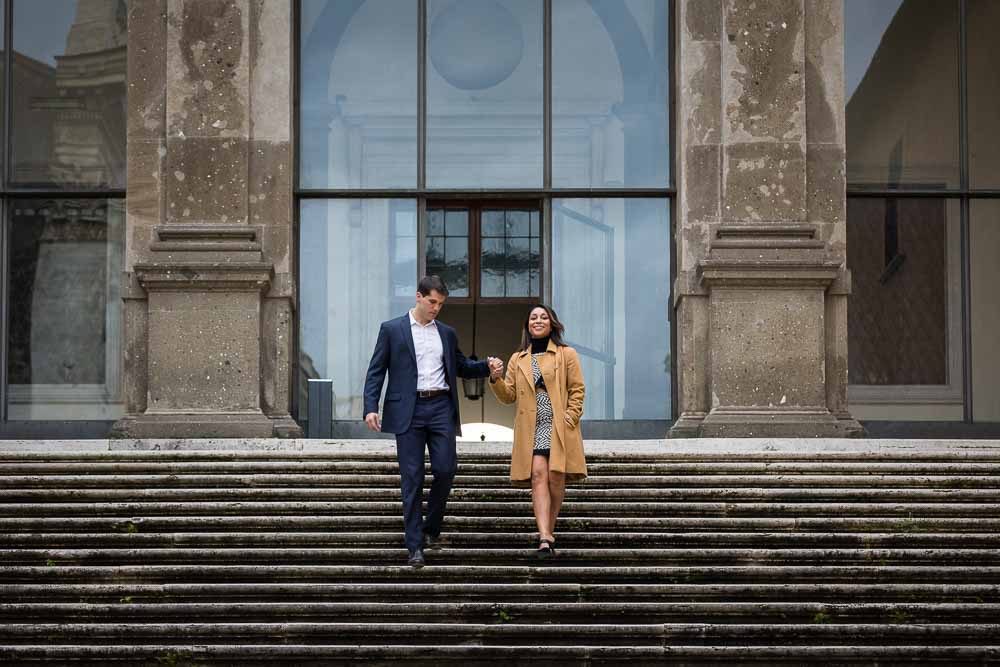 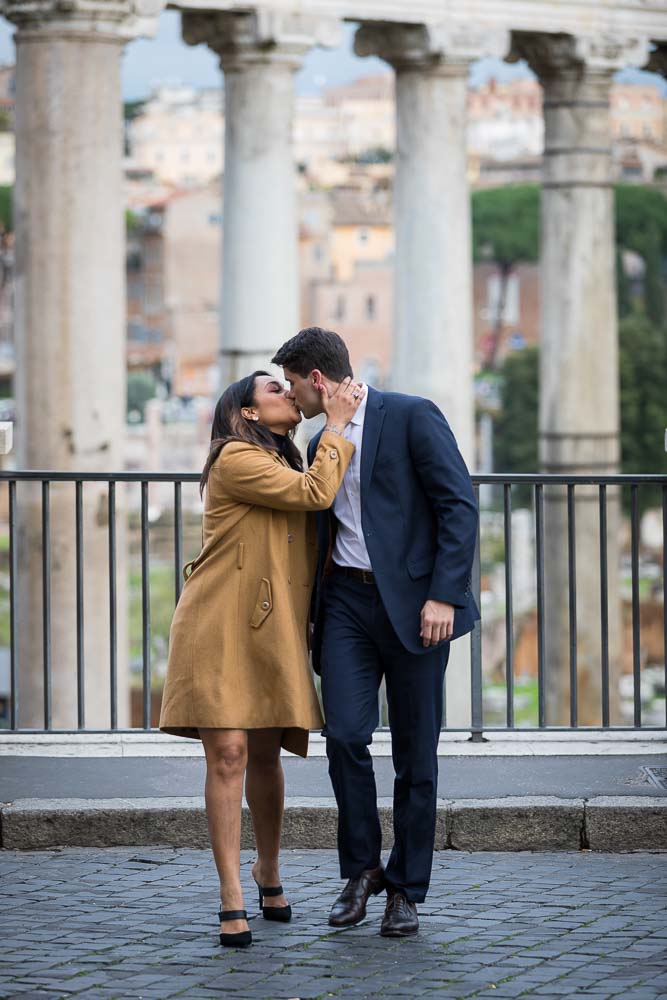 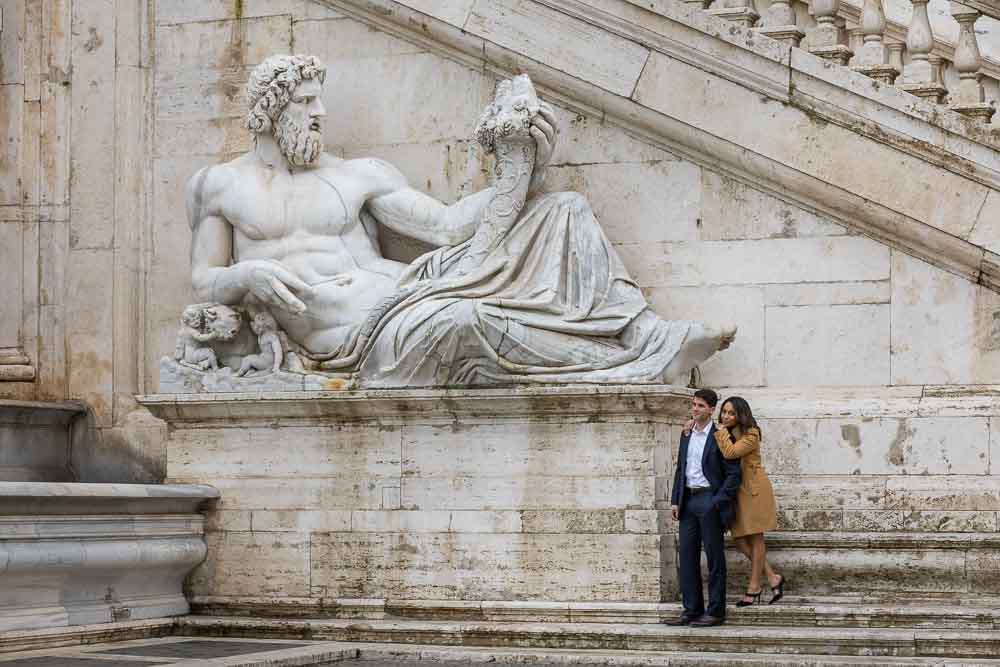 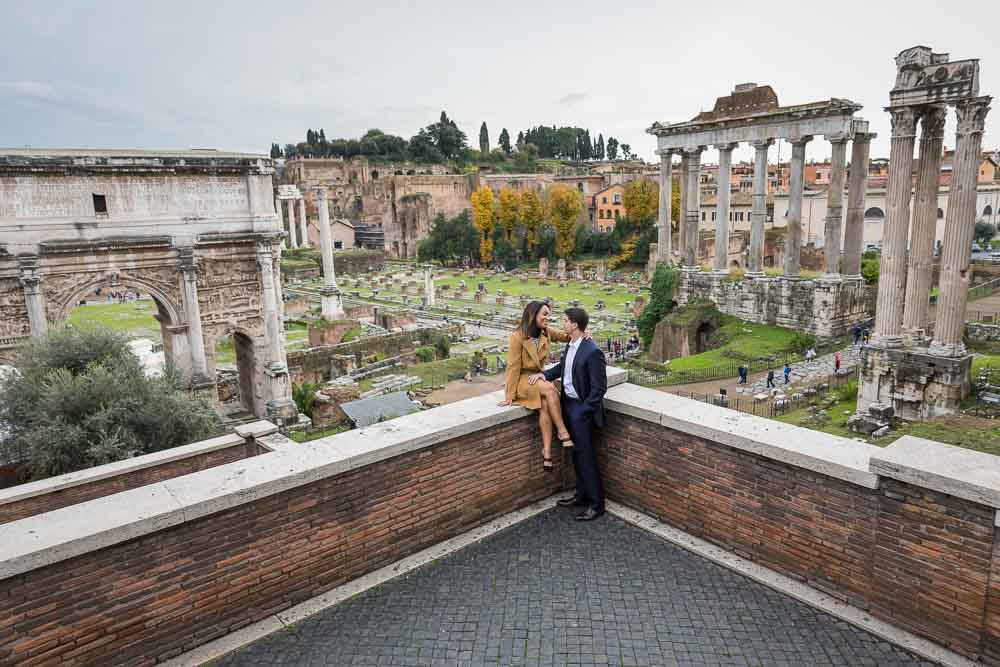 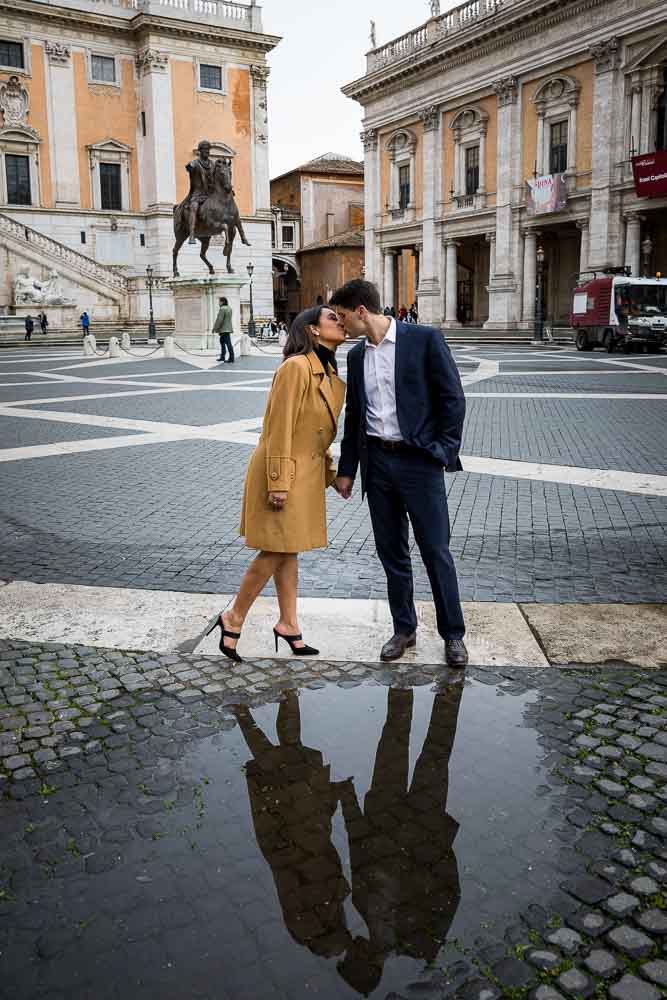 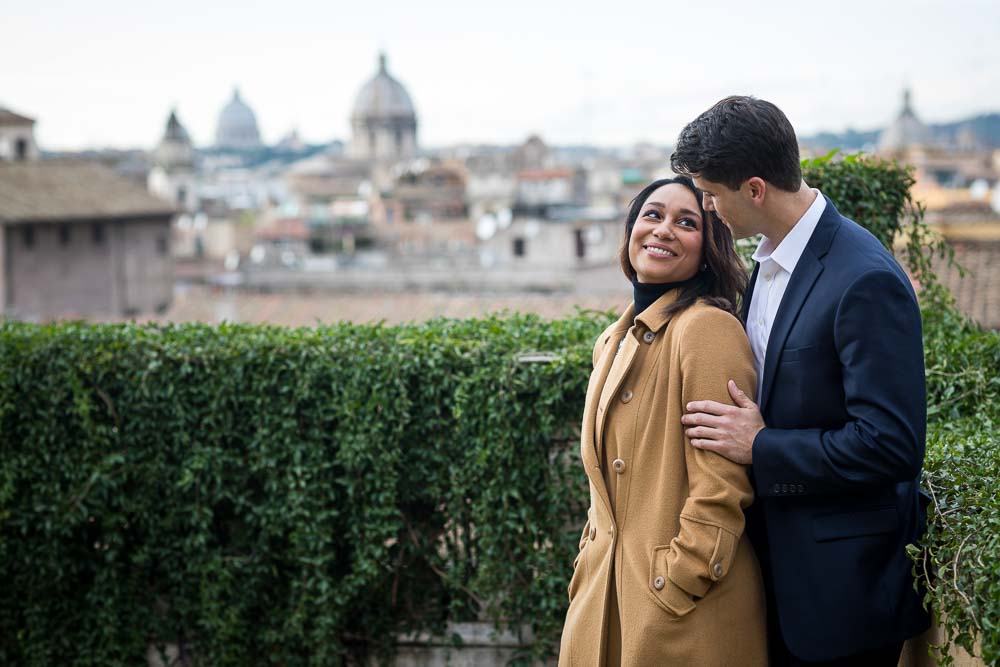 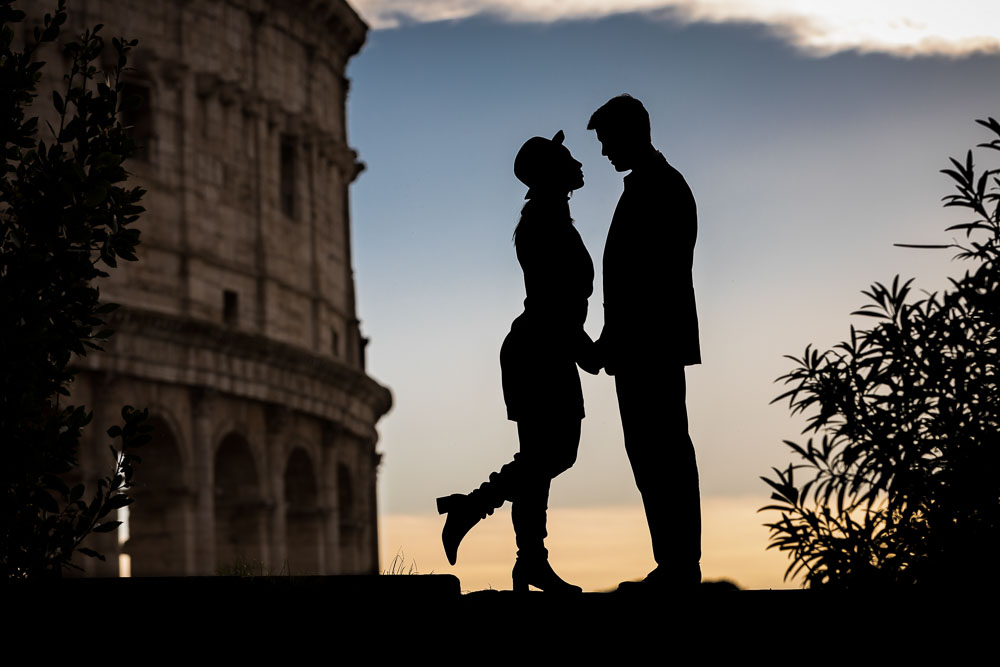 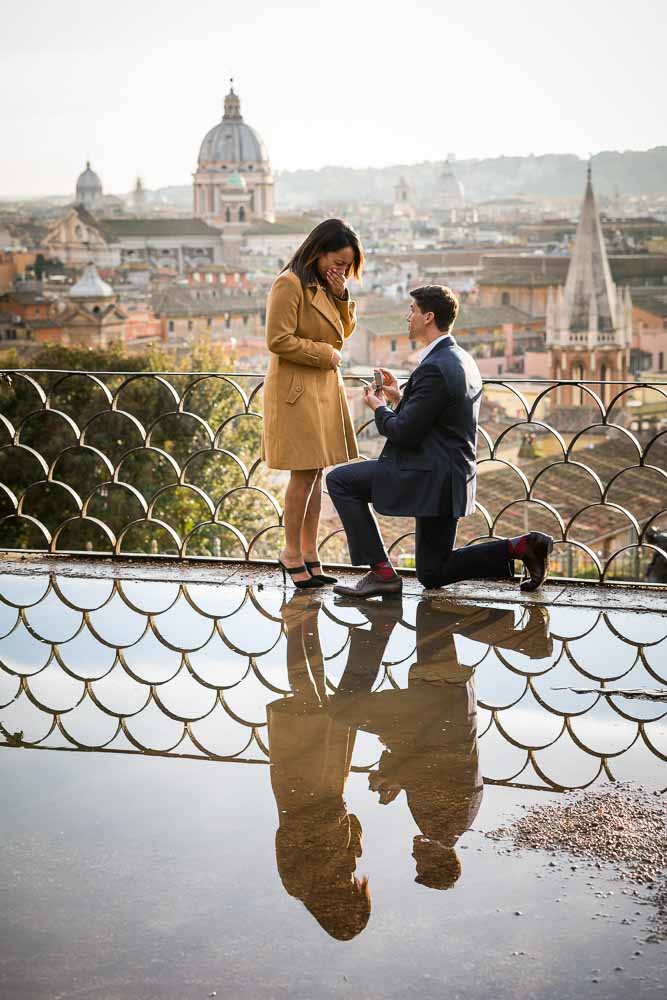 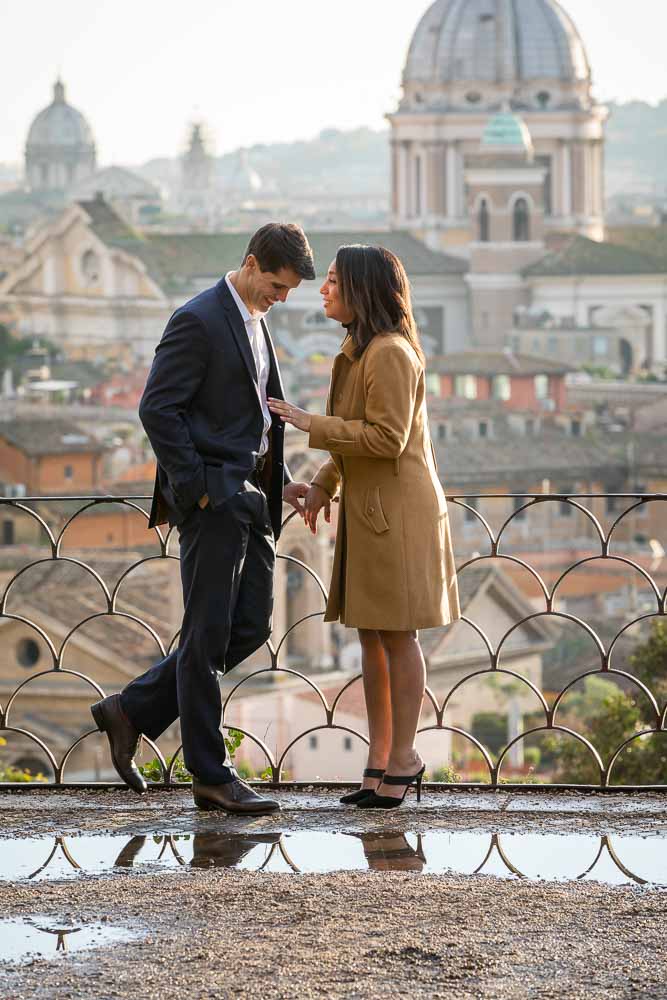 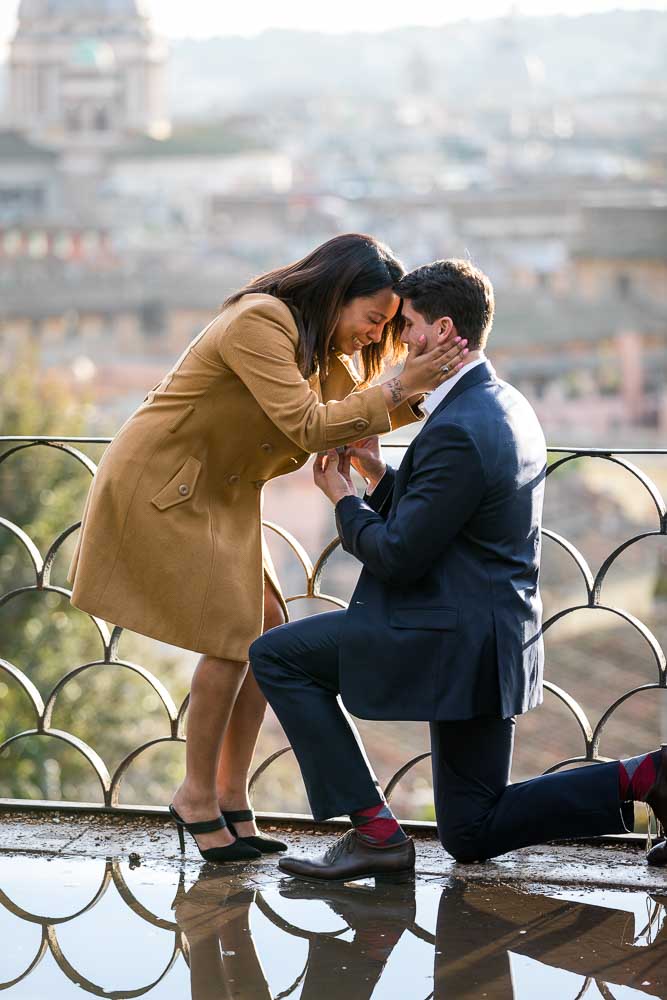 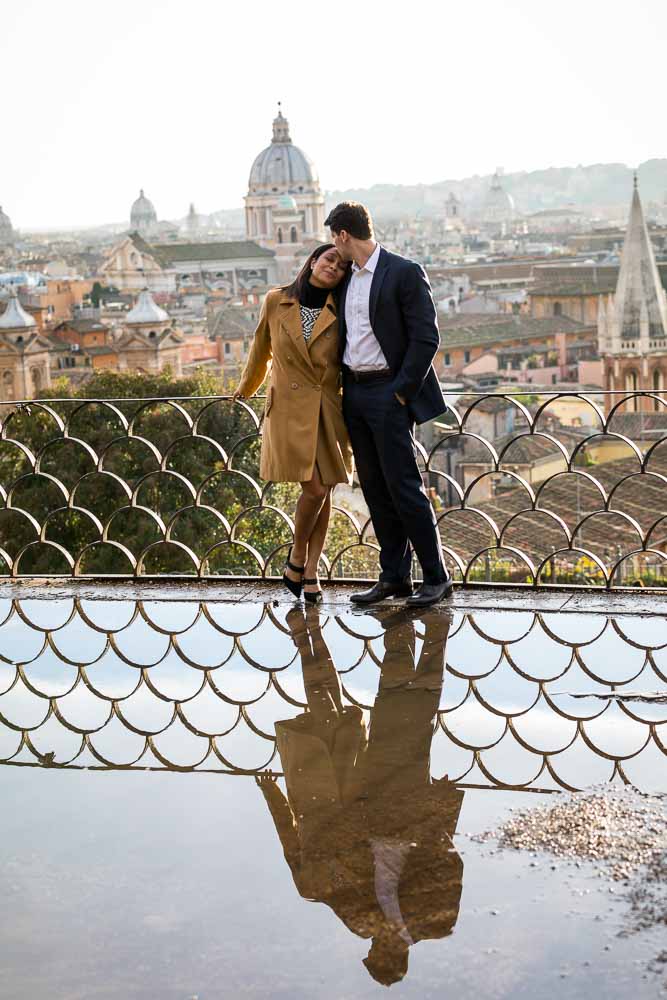 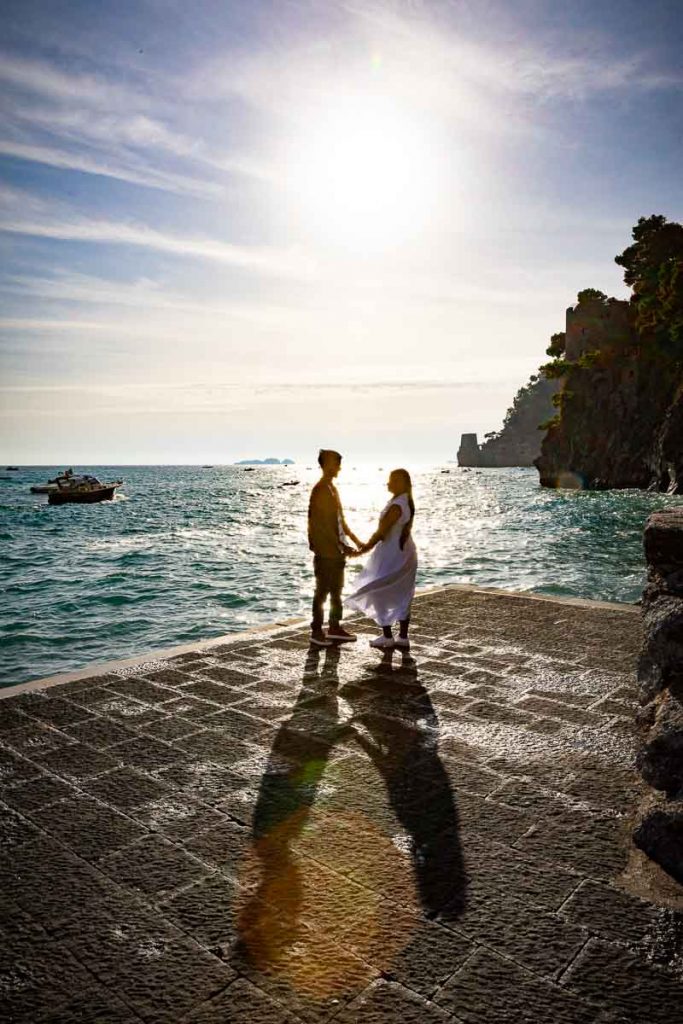 Article Name
Proposing marriage in Rome
Description
Rome Engagement Session Proposal. Starting with a convenient Hotel pick up and tour of the city for best pictures with the Engagement Proposal at the end!
Author
AM studio
Publisher
Photography section
Publisher Logo