Looking to shoot the perfect engagement photos in Rome! And nothing such as a little rain could stop us from doing this! Thanks to a very romantic couple so much in love. So we set out to explore the city of Rome on a late morning. First visiting the Trevi fountain capturing some really nice shots of being together in such a unique and scenic location. Then it was off to the Roman Pantheon to continue the photo shoot. Capturing some unique shots with different views over this massive monument in the background.

The next stop was Piazza Navona where after shooting some nice portraits. We also photographed a romantic wedding proposal right there in the square. By one of the three water fountains. Then we were off to Piazza del campidoglio where we photographed some really lovely photos under the rain with an umbrella. We concluded the couple photo session back to the Hotel. Where we photographed some really nice and romantic pictures while toasting with sparkling wine. With cold dry ice all around! Shooting some last portrait pictures by a really unique window view over urban Rome! 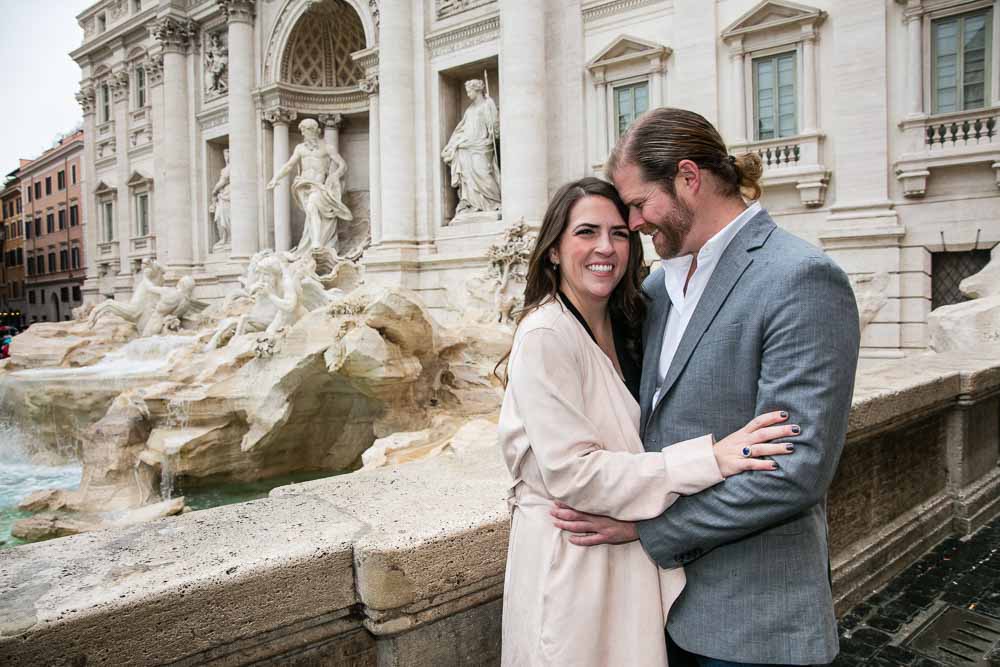 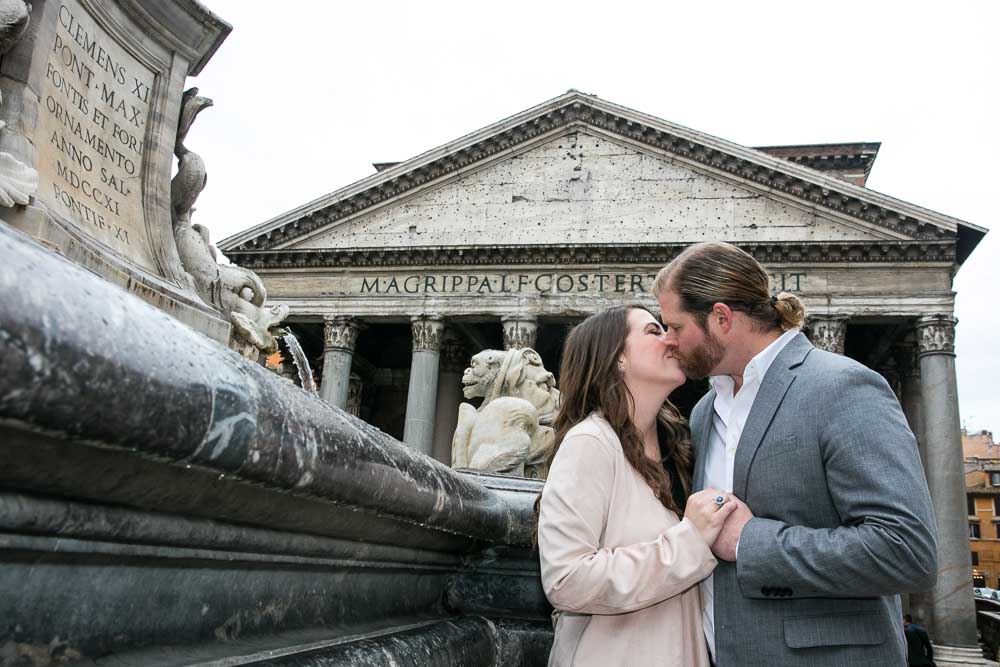 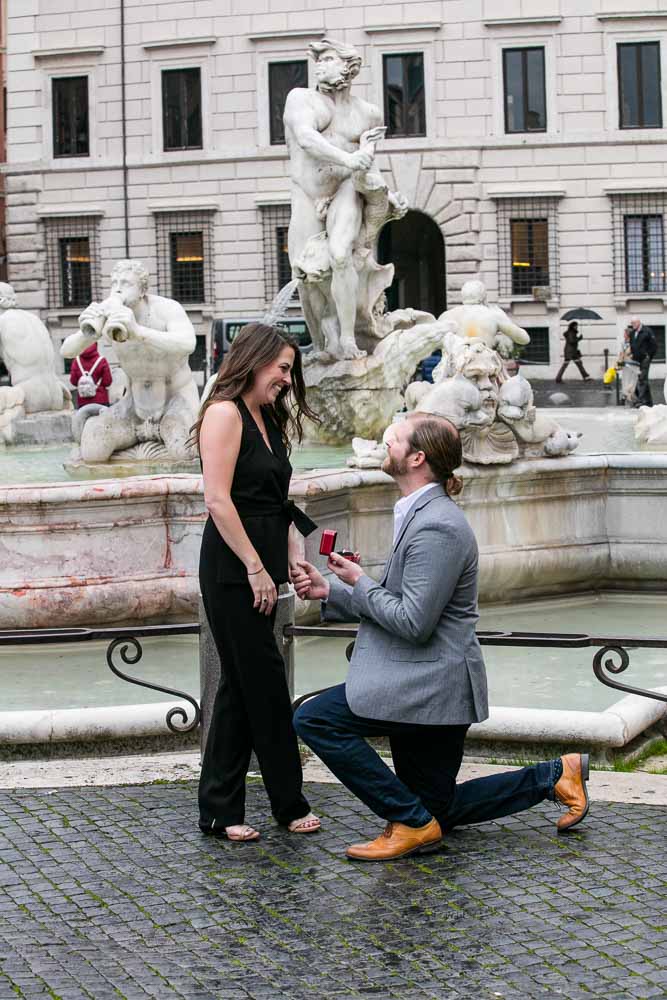 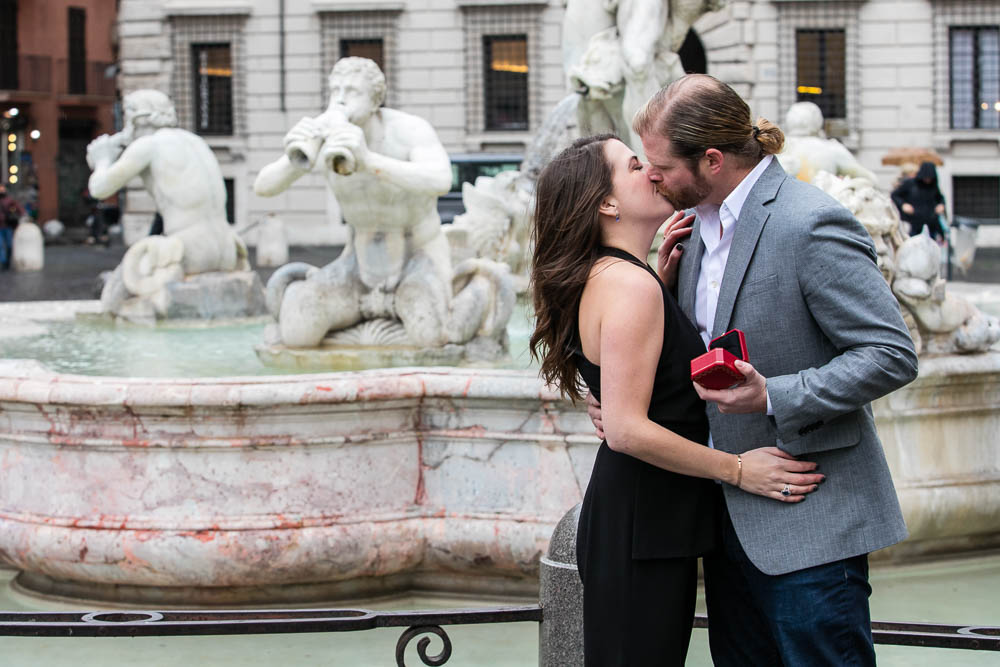 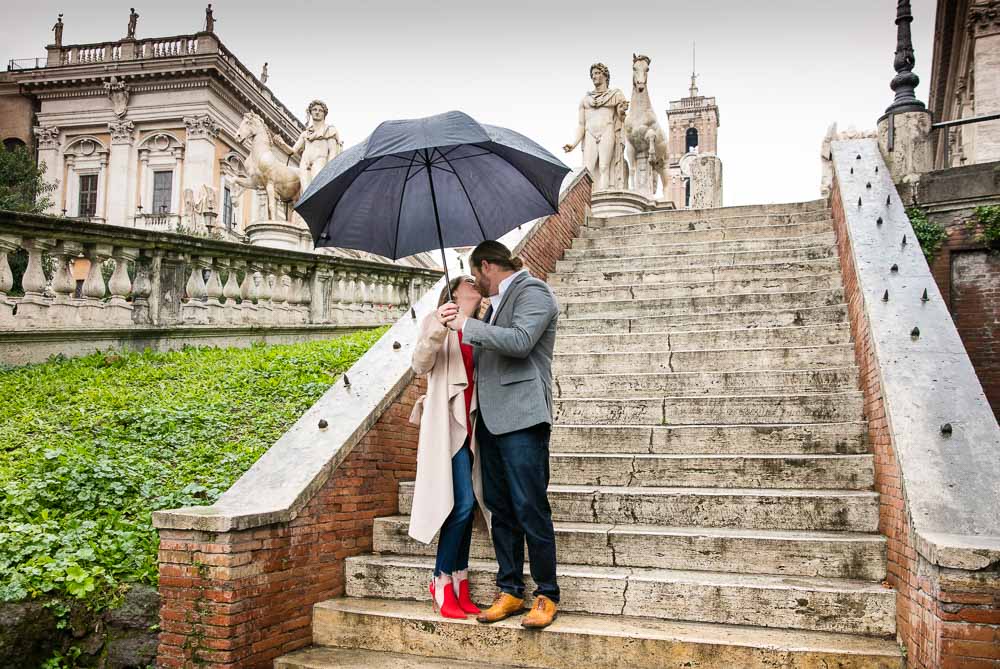 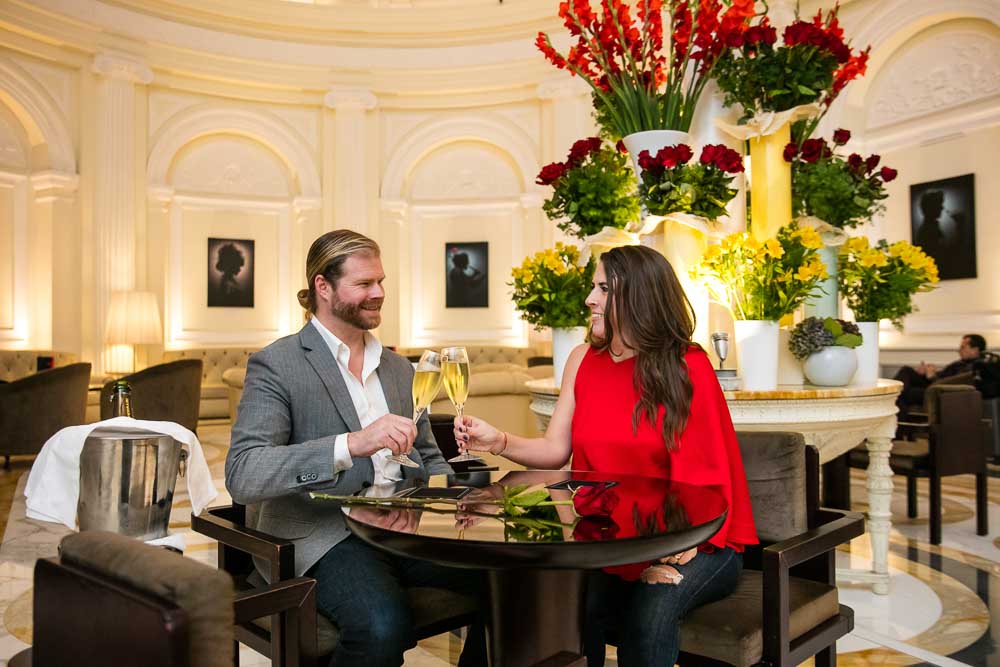 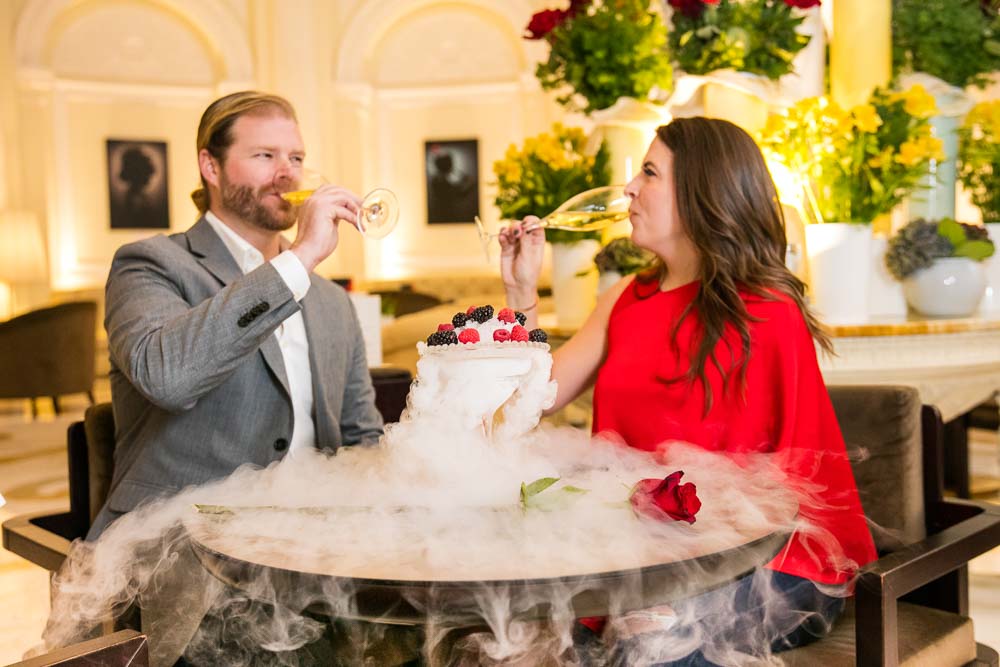 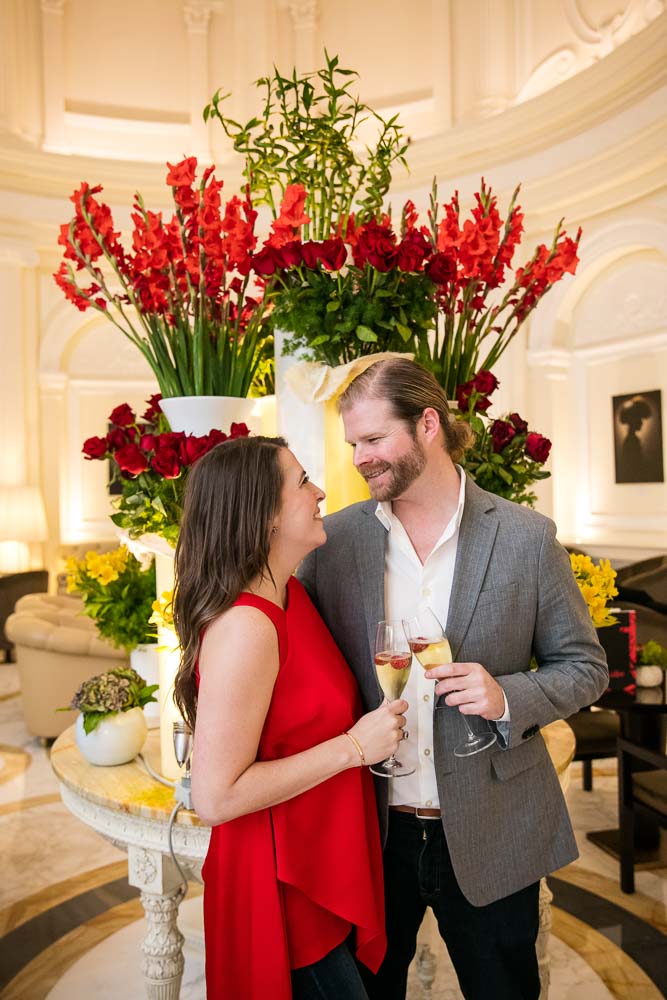 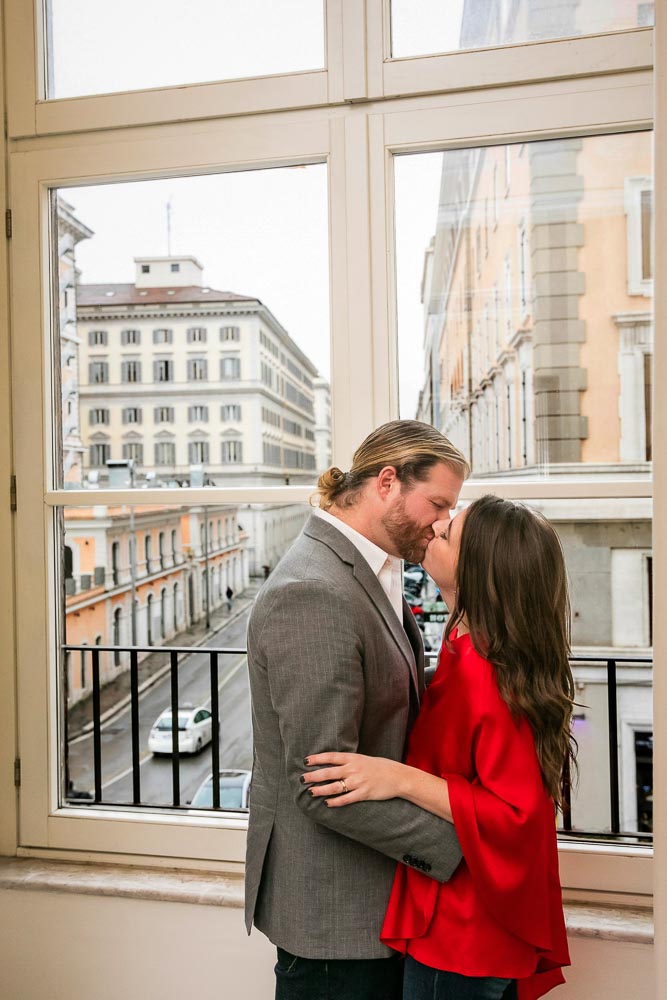 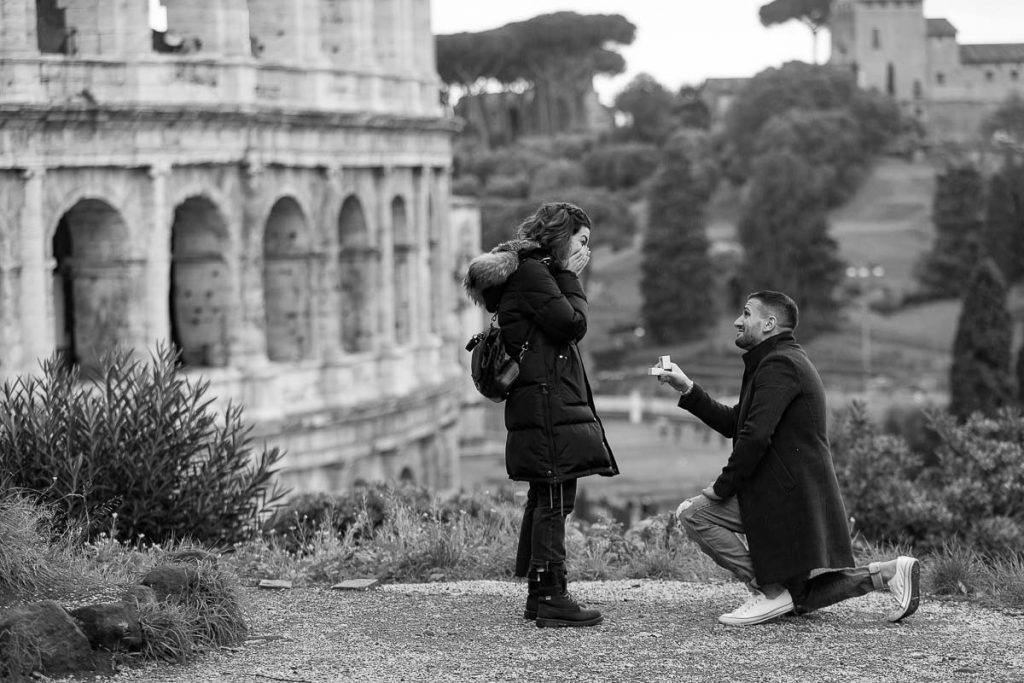